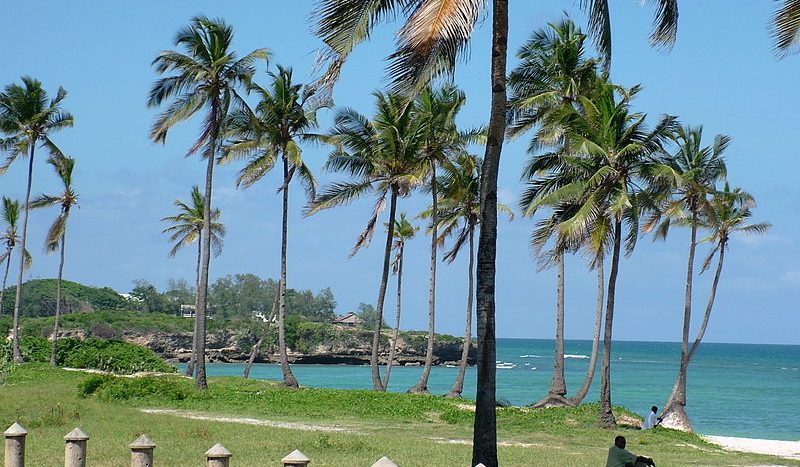 The area is bounded by the Indian Ocean on the east, Mawenzi Road on the North, Ali Hassan Mwinyi Road to the south, and Ali bin Said Road to the West. Some local institutions are named Oysterbay, including a police station,  a hospital and a school.